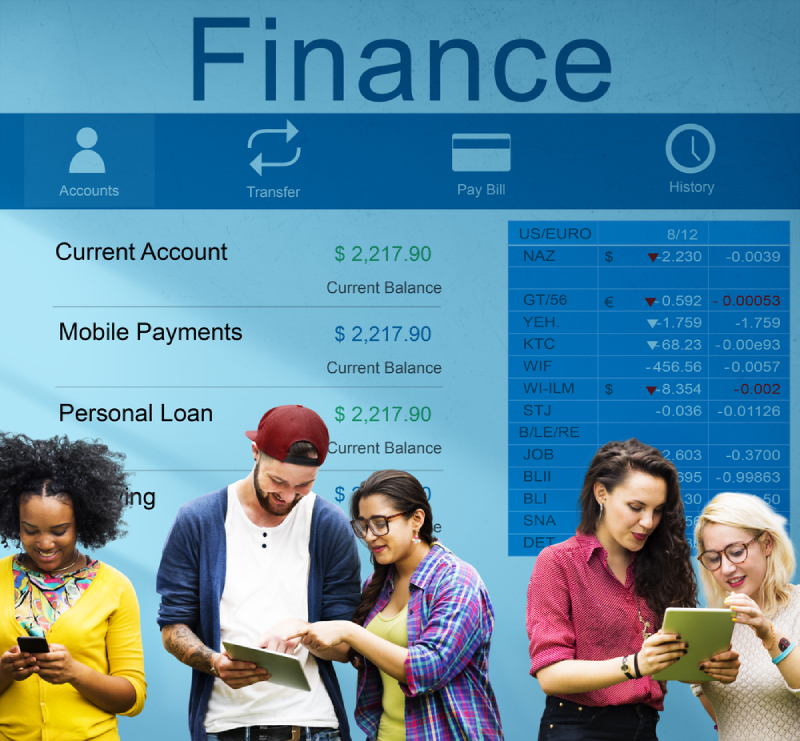 I wish I had been smarter about money when I was younger.

Now, when I observe the power of compounding interest, and the kinds of possibilities available to those Sugar Land residents who have accumulated an asset base (however “small” it might seem) … I realize now that I wasn’t as smart back then as I thought I was.

More thoughts in a moment …

Right now, we’re cranking along in putting the finishing touches on extended personal tax returns (due for most of the country on October 15th), and we will then be moving into a final tax planning push during the final quarter of the year.

“Tax Planning” is what we call it when we make moves in advance of the year-end to make sure that we don’t miss out on what’s available in terms of savings.

If you want to grab a time with us before the crush of the final quarter is upon us, do so right here:
www.flashappointments.com/client/lgn/launch.cfm?busid=509

… just like it is for those who are young.

Pam Britz’s Four Keys To Shape Your Financial Future During College
“If you can dream it, you can do it.”  – Walt Disney

It’s natural to be nervous about starting school or venturing out into a career when you’re a young adult. Many college students and young people quite understandably worry they’re biting off more than they can chew.

But the main problem that many in this generation are finding is that much of the worry about the college or the young working life experience itself — classes, social life, housing, new responsibilities, etc. — are dwarfed after the fact by big money mistakes that haunt young people for years. The various decisions regarding money made during the college years can greatly shape a young adult’s financial future. For good or for ill.

1. Who is actually paying for higher education?
Many Sugar Land studentshave their undergraduate education paid for by parents, scholarships, and/or loans in their name (or their parents’). If your parents are paying for your education, be careful not to fail any courses! If you fail a class required for your degree, you will have to take that class again, paying for it twice. It’s not worth it, particularly since it’s usually difficult to outright fail a class.

Paying for college yourself supposedly gives you ownership of your academic decisions while in school, but if you’re in a situation where you don’t have to worry about affording your own tuition, then consider yourself lucky.

2. There are oceans of articles now about ensuring you aren’t taking out monster loans for a degree with no real value.
Just google “anthropology major” and “student debt” and you’ll see what I mean. Carefully consider that college is much more than simply training wheels for the “real world”. The decisions you make about your course of study do, in fact, have ramifications for the first few years out of school and can set a course.

The good news, of course, is that when you ask many adults whether their career has been determined by their degree, they will tell you “no”; you aren’t absolutely limited by those choices. However, it DOES play strongly into your initial post-education years, and these years DO have a big impact on your eventual career path.

But remember that nothing in life is final. So don’t go into 200K of debt for something about which you may later change your mind.

3. Open a Roth IRA.
These retirement accounts were brought into existence about 25 years ago in 1997. And if students before that point had had a way that they could put money away for retirement in a tax-advantaged account while they were in such a low tax bracket, they might have taken advantage of the opportunity.

Then again, they might not have. It’s hard to imagine retirement before you’ve officially begun a career or when you are just starting out, but it’s harder to argue with long-term investing in the stock market — even in these times of economic uncertainty. Many have interests that lay elsewhere aside from investing, so they don’t necessarily think about having a secure financial future. I’m not going to go on and on about the power of compound interest here, but suffice to say — it’s incredible when you start in your twenties.

4. Avoid credit cards.
The credit card companies are (still) vultures on college campuses. And having a credit card without a job is asking for trouble.

One particularly sneaky aspect of college-geared credit cards is the introductory offer. Even with the CARD Act passed a few years back, the fine print on these deals are heavily weighted AGAINST the young person, and (of course) in favor of the banks.

Further, here are some other quick pieces of advice for the soon-to-be financially-savvy young person:

Had I known what I know now about compounding interest and the tendency for the stock market to increase over time, not just theoretically but from experience, I’d be in an even better financial position right now.

And that kind of thinking is best served while young.

If you want to talk about this (or any other tax- or money-related topics) more in-depth… we’re right here:
www.flashappointments.com/client/lgn/launch.cfm?busid=509

Keep your head up,