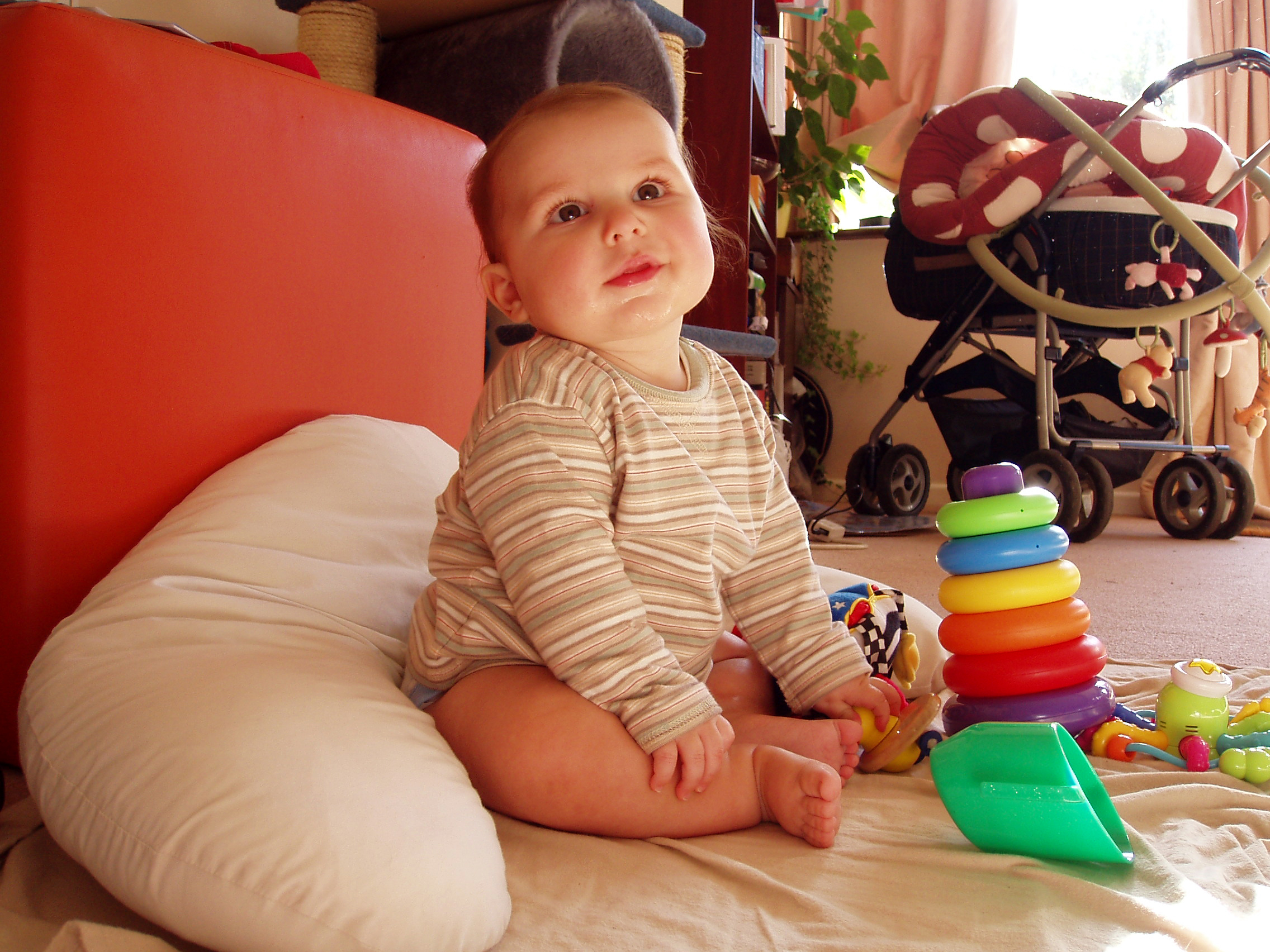 As Dana Carvey used to say on SNL, hear me now, but believe me later: there WILL be a “fiscal cliff”. And yes, as a Sugar Land tax service, it behooves me to say that yes, we will feel it here.

With all of the chaos bubbling in the Middle East, the back-and-forth distractions of the presidential campaign — and, of course, the everyday concerns of your life, it’s probably easy for “non-tax-professionals” to lose sight of the fact that there are some major tax changes on the horizon, for 2013.

Further, BECAUSE this is a campaign year, it’s that much less likely that Congress will do anything about it. And this isn’t even speaking to the debt limit issue!

The point I’m making is that these next few months and years will be extremely “interesting” for Sugar Land families … and it’s all the more reason why it’s so good that you have someone like me (the best Sugar Land tax service, if I may be so bold) in your corner. Because those who don’t have someone who can plan ahead on their behalf are going to be facing some significant increases in their tax burden, whether they like it or not.

Before the election, I will do an analysis of the different tax plans proposed by the presidential candidates (with a posture of aggressive neutrality!), which could give you some clarity on that aspect of things, but I’m going to keep my powder dry here, until we get closer.

Now — as we think about fiscal cliffs, this is a situation which some families fall into when kids start coming into the picture, and one spouse decides to stay home. Forgoing one income can sometimes FEEL like falling off a cliff, financially!

And, of course, this situation is already in play for those who are (heroically) raising children on their own.

So, I’m here this week for some practical advice, both for the stay-at-home-spouse families, and those who have no choice in the matter…

Sugar Land Tax Professional Explains Living On One Income
I’ve recommended before that couples who are ultimately planning on one person staying home with children, start running their finances and their budget that way from the beginning. That’s simply the best way to be prepared for what is to come.

I’ve also pointed out that one of the best times to save is before having children. But with marriage happening later and later in our culture (and the transition into parenthood for those marriages therefore happening perhaps a bit more quickly than it otherwise might), this important savings period has been crunched. So here’s some quick advice for those who are single: realize that you are saving now for your future family’s financial life.

That aside, here is some advice for those who are starting down this road toward a single income for their family, or even for those who already find themselves walking it out…

Take A Trial Run
I recommend that couples contemplating a stay-at-home arrangement first take a period of living as if they had only one income for at least three months before one of them quits a full-time job. They may find that even though their expenses will be cut for needs such as day care, transportation and clothing, they may find it hard to continue to dine out frequently or splurge in other ways. If that’s you, it’s a good idea to bolster an emergency fund to cover unexpected things that come up, such as household repairs.

It’s even better if this “trial run” can begin at the start of a marriage, which should allow for a fantastic period of saving before having children.

I see clients using this advice, and then dropping the insurance as their youngest was heading to college — and that’s smart.

Using Home-Based Deductions Rightly
If the stay-at-home parent or both parents operate a home-based business, both should be listed on IRS Schedule C and all related business documents when they file taxes.

I’ve reviewed past returns (which we do for free, for non-clients — our clients, of course, already being well taken care of!) where only the information of the spouse who actually filed the taxes was submitted, in effect denying the other spouse from accumulating Social Security benefits.

Lastly, a word about what’s most important: YOU. Stay-at-home parents should make sure they are well on their way to funding their own retirement before paying for a child’s college education. The best thing you can do for your kids is to take care of yourself first. If your children have to take out student loans, despite all the bad publicity, they do have 40 years to pay those loans back — and at favorable interest rates, at that.